Hello my pumpkins! Today, I am sharing with you my monthly movie reviews. I am reviewing the following films : Miracle in Cell No7, The half of it, Onward, The Platform, The Killing Of A Sacred Deer and Midsommar. I got to watch a lot of films this month because of quarantine ✌️ but also this post contains 6 reviews because I missed my march movie reviews.

Anyways, if you want to know my honest thoughts on these films then keep on reading! Don’t forget to check out my previous post : APRIL FAVORITES ’20. 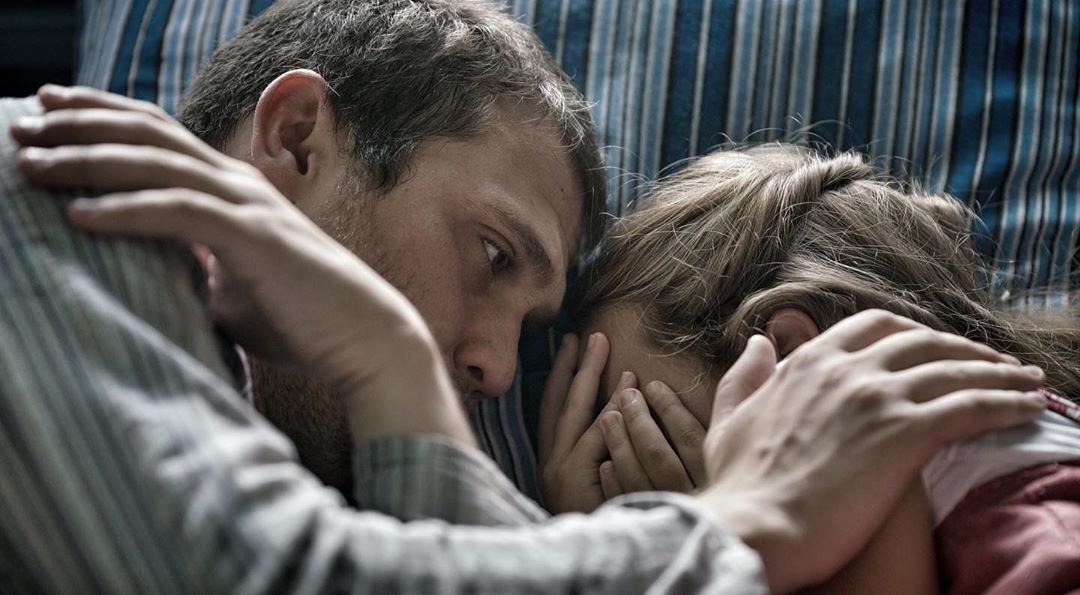 “A story of love between a mentally-ill father who was wrongly accused of murder and his lovely six years old daughter. The prison would be their home. Based on 2013 Korean movie “Miracle in cell No. 7″”

Miracle in cell No. 7 tells a really moving and emotional story between a daughter and her father and contains some beautifully well-done scenes. However, like Anis (Let’s talk about movies) mentioned in his review, this movie soon turns into a Soap Opera, which bothered me a little bit. I know some people don’t care and would find it harsh for me to rate it that low and don’t get me wrong, I was really moved by the story and absolutely loved some of the characters.

But with all of that, I can’t help but notice that the movie is still not flawless and lacks so much depth. Also, am I the only one who did not like the way they ended the story. I mean the ending did not bother me, it’s the way they did it that bothered me. I found it to be too amateur-like and emotionally messy (if that makes sense). 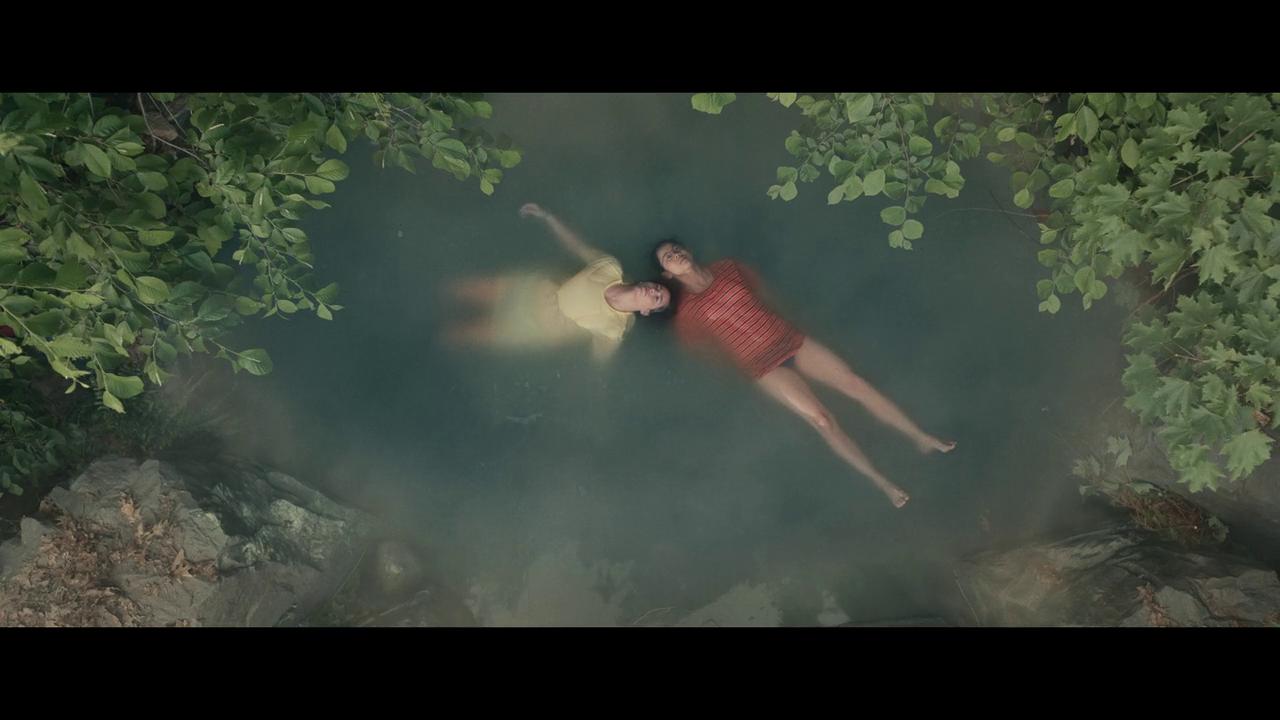 “When smart but cash-strapped teen Ellie Chu agrees to write a love letter for a jock, she doesn’t expect to become his friend – or fall for his crush.”

The Half Of It is another fun coming of age movie presented by Netflix. This time, this movie presents brand new characters but tell exactly the same love story. It’s a classic rom-com movie but with different characters and different turn of events. I actually really appreciated the effort of adding these new aspects. Overall, I did enjoy the movie and I really thought it was cute, adorable, well-executed and it contained some genuinely funny scenes. But it stops at that. It’s cute, adorable, well-executed and funny but it’s a pretty forgettable movie. It’s just okay and I can’t really recommend it cause i was not moved by it and it did not make me emotional whatsoever.

“Two elven brothers embark on a quest to bring their father back for one day.”

“Onward” is a fun and entertaining adventure movie that focuses on the bond between brothers. I definitely think Tom Holland and Chris Prat make an awesome duo as brothers and really made this movie 10 times more enjoyable! Overall, the story is lovely, it presents really fun characters, it is a fun journey and it is beautifully developed. However, the movie is nothing special and presents nothing new to the table. The animation is good but not dazzling and the world we are introduced to is nice but not extraordinary nor enchanting. Overall, Onward is definitely a wonderful film to watch at home and I really recommend it if you are looking for a fun new Disney film. But, don’t expect something that blows your mind. It won’t. 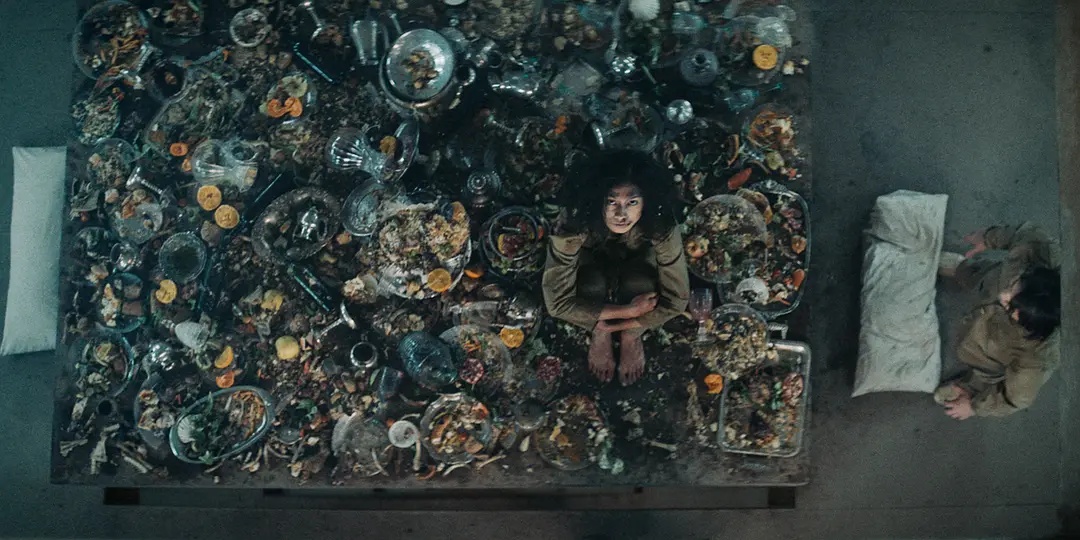 “A vertical prison with one cell per level. Two people per cell. One only food platform and two minutes per day to feed from up to down. An endless nightmare trapped in The Hole.”

“The platform” is a more or less good thriller movie that delivers a really interesting story but that plays it fairly safe. It offers a fair portrayal of how, sadly, our society functions and it did manage to move me. But, it did not manage to impress me whatsoever. Like I mentioned, they played it safe and I wish they would have taken more risks with the script because the theme of the story is wonderful. Moreover, they clearly spoon-fed the audience the ideas of the story instead of leaving it to our imagination/capacity to understand a theme. Do they think we are dumb?

On another note, I really wish they developed even more the plot/story and took the time to develop the relationships between the characters. They had so much time to do that. Clearly, I was disappointed by that film but I am not saying it’s not good. It’s good. Like I mentioned, the story is wonderful, the acting is amazing and visually, it’s great. It’s just could have been better because the story had so much potential. At the end of the film, I was left wanting more and unsatisfied and I can’t just ignore that. 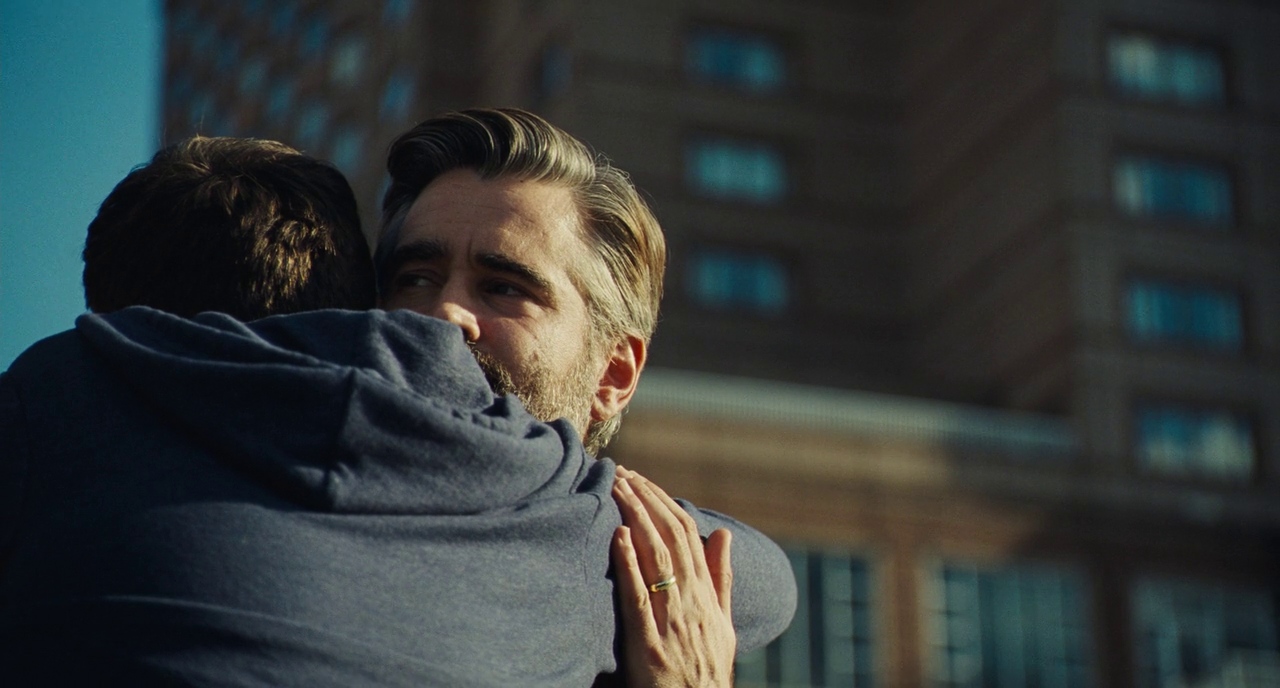 “Steven, a charismatic surgeon, is forced to make an unthinkable sacrifice after his life starts to fall apart, when the behavior of a teenage boy he has taken under his wing turns sinister.”

If you are looking for a wonderfully weird and absurd movie then Killing Of A Sacred Deer is for you. It’s a very unsettling and eerie movie that makes you incredibly uncomfortable but that is beautifully executed! The plot was so nicely developed to reach a crazy (literally) climax and just, the story itself is so good. Moreover, I absolutely loved Nicole Kidman and Colin Farrell in this film. They both deliver a brilliant performance and embody very complex characters, perfectly. I don’t have anything else to say about this movie other than that it’s twisted and thought-provoking and I love when movies do that. I highly recommend it! 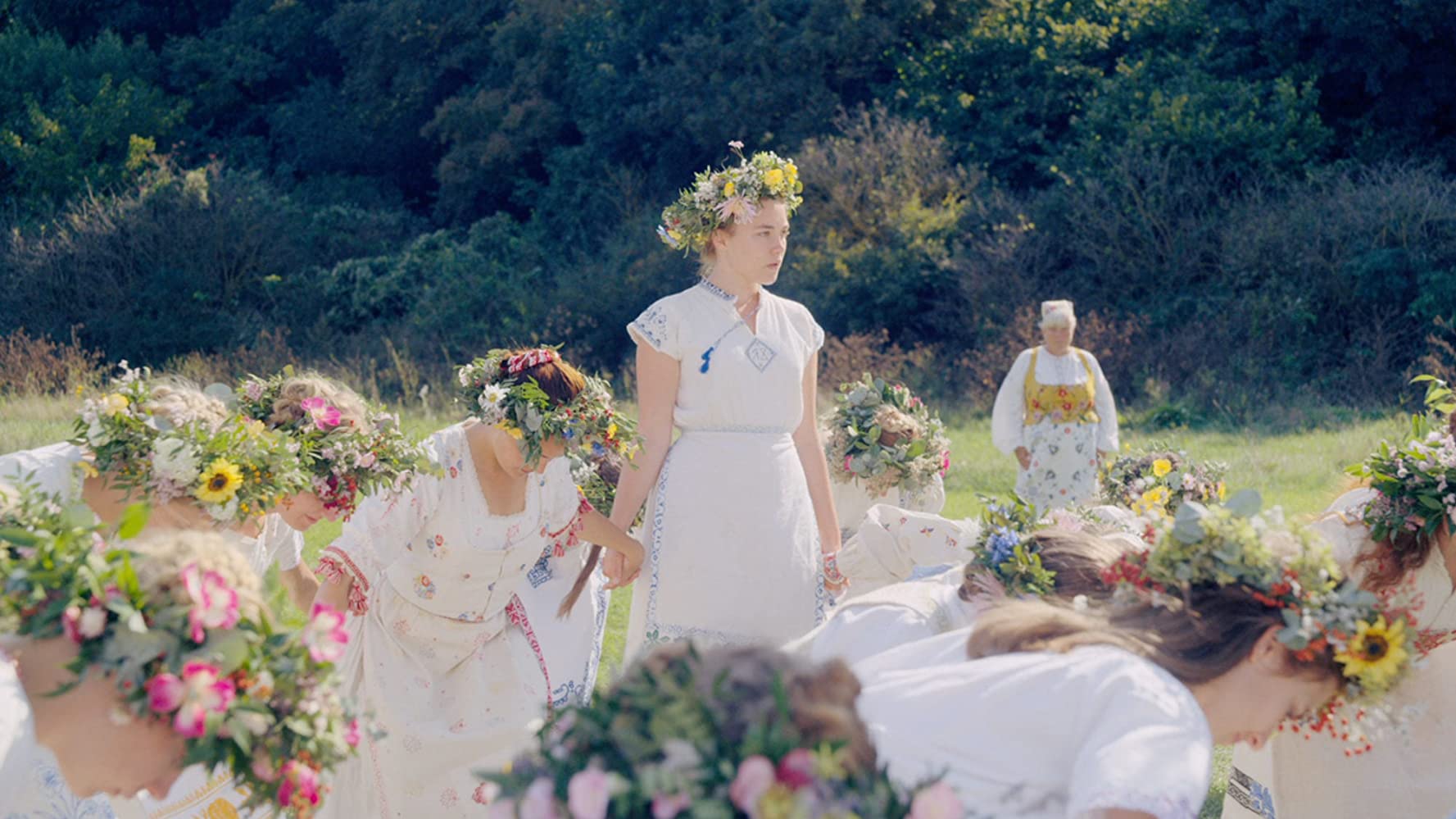 “A couple travels to Sweden to visit a rural hometown’s fabled mid-summer festival. What begins as an idyllic retreat quickly devolves into an increasingly violent and bizarre competition at the hands of a pagan cult”

If you are looking for an other wonderful unsettling movie then “Midsommar” is another option for you. After Hereditary, Ari Aster came back with another masterpiece in horror cinema, with his unsettling stories, wonderful acting and bizarre rituals. But what this movie has more is the absolutely stunning art direction and costume design. This movie is SOoOoO aesthetic and poetic, I could cry. Midsommar is definitely an experience and not just a movie that you watch. It’s a terrifying and weird experience that has a really rich story and that really keeps you at the edge of your seat. During the whole movie, I was immersed into the story, events and what was going on with the characters. It’s unbelievable. On top of that, Florence Pugh delivers a freakishly amazing and memorable performance. You understand that I am highly recommending this film, right? It’s just too good. Go watch it.