I hope you are all doing well! Today, I am sharing with you mini reviews on a few movies I watched this month. Again, I didn’t get to watch a lot of movies this month because I didn’t have time but I hope to watch more in February, I actually will have exams soon so I hope that won’t stop from watching movies. We’ll see.

Let’s get into these reviews and don’t forget to check out my previous post which is actually my first youtube video: 5 Outfits For Really Cold Winter ’19

You can also check out my last set of movie reviews here, I review the new spider-man, Mary Poppins, Mowgli and more. 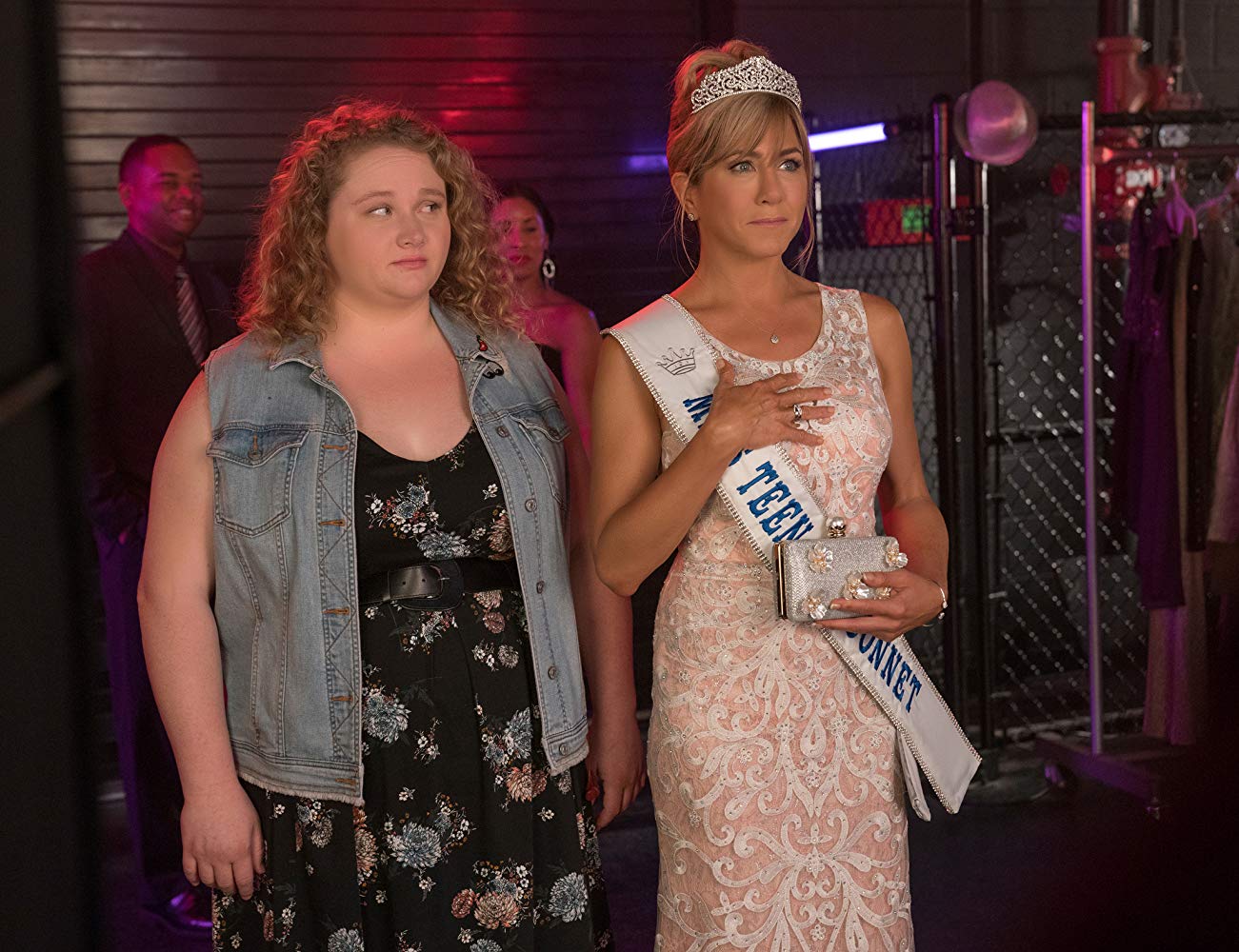 “Willowdean (‘Dumplin’), the plus-size teenage daughter of a former beauty queen, signs up for her mom’s Miss Teen Bluebonnet pageant as a protest that escalates when other contestants follow her footsteps, revolutionizing the pageant and their small Texas town.”

A random movie I watched on Netflix because why not? it has Jennifer Anniston in it and I was bored. This movie is pretty enjoyable, it has a big heart, a strong cast and it does its best to avoid all clichés while embracing others [when drag queens become coaches].  But honestly, it’s a pretty forgettable movie, is pretty much lifeless and takes the easy road. The director, Anne Fletcher directed better movies, “The Proposal” for example which is hilarious and “Dumplin'” has nothing compared to that, in my opinion.

I pretty much have nothing else to say, it’s fun a movie but you don’t lose anything if you don’t watch, maybe just save some time :p 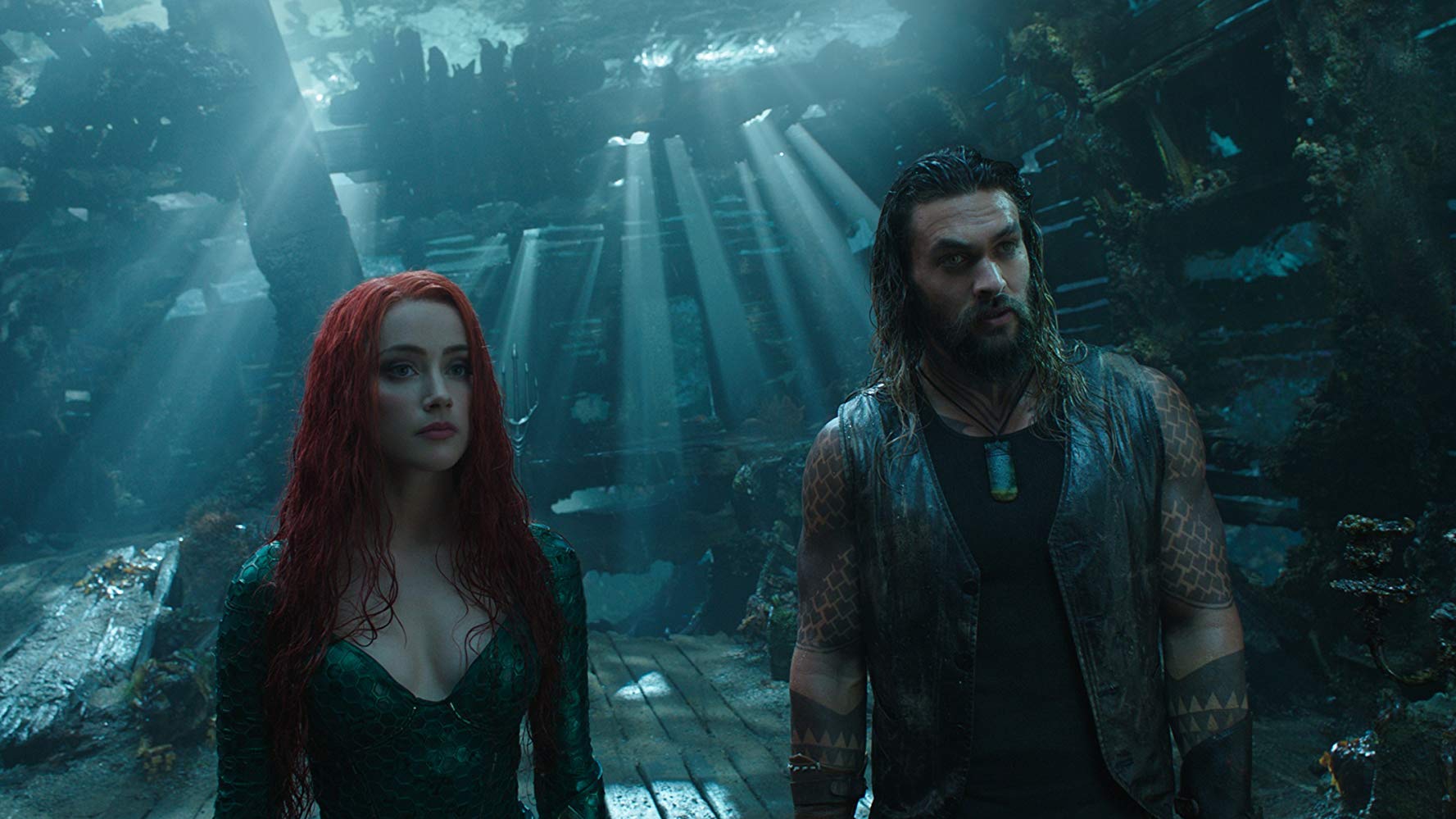 “Arthur Curry, the human-born heir to the underwater kingdom of Atlantis, goes on a quest to prevent a war between the worlds of ocean and land.”

“Aquaman” was seriously more impressive then disappointing, I totally hated “Justice League” so I was expecting the worst and even though, some parts are too cheesy, I still enjoyed watching it and the visuals are very beautiful and wild, they gave a gorgeous portrayal of the underwater world. I also really liked Momoa’s performance as Aquaman, his take-it-or-leave-it, devil-may-care attitude makes the movie more fun and easy to watch! But other than that, I think the movie is…meh? I don’t think it adds anything new to the movie world of superheros and I don’t want to sound like a hardcore Marvel fan [I am not, I love Marvel but Batman will forever be my favorite superhero] but this movie pretty much looked like another version of “Thor”, King Orm being Loki. But again, all superhero films seem to have the same storyline which really bothers me.

I totally think “Aquaman” is worth watching but it is definitely not the superhero movie of the year. 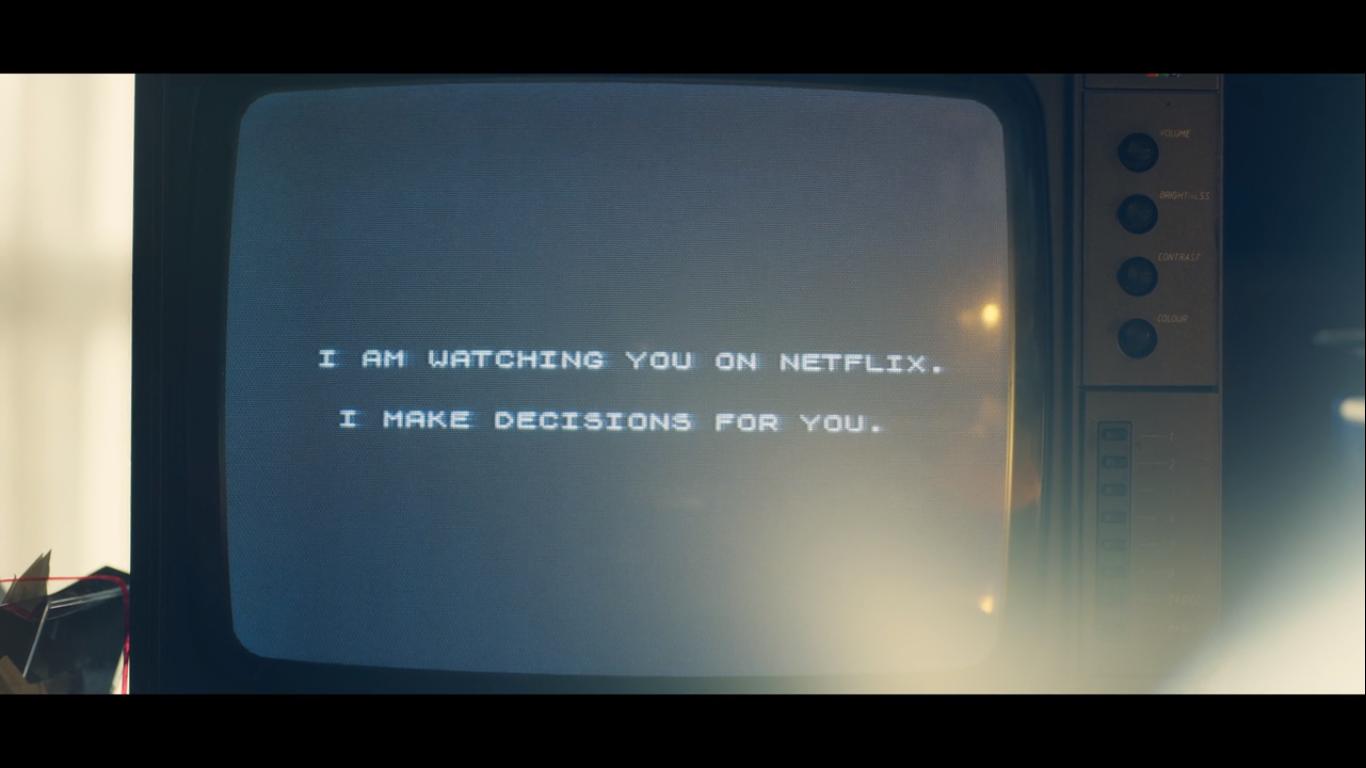 “In 1984, a young programmer begins to question reality as he works to adapt a fantasy novel into a video game.”

“Black Mirror: Badersnatch” is Netflix’s first interactive movie, which means that you get to choose for the main character which decision to take and I really loved the concept because it forces you to think and it makes it more fun for us, the people who are watching, we are not just watching, we are participating in the make up of the story. On top of that, I did feel like it served a good purpose, goes well with the story, it helps the audience understand the story better [not going to spoil, just going to leave it at that]. Nevertheless, I felt like the story got a bit too repetitive and when we reached the end of the film, I feel like the story was so tangled, I didn’t understand. I know the point was to have different endings but the thing is, me as a watcher, I couldn’t even tell which ending was for which scenario, it’s super confusing, in a bad way. Moreover, I felt like I was forced on some options, like they wanted me to choose all of the options, to be able to watch all scenarios but I thought that was dessesperatig, I was tired of choosing :p

I did LOVE the base concept behind the story, it’s pretty original and the execution is very ambitious. The movie in itself was very intriguing, I kept wanting to know more but the story itself was not interesting, very original idea but not interesting, it lacked some many elements and the idea of watching the movie in a loop was not motivating at all, in the contrary, I got bored. And I watched many movies who had this concept of a loop and I didn’t get bored, in the contrary. I can roughly mention “Run, Lola Run” or “Edge Of Tomorrow”, different stories but also based on a time loop. 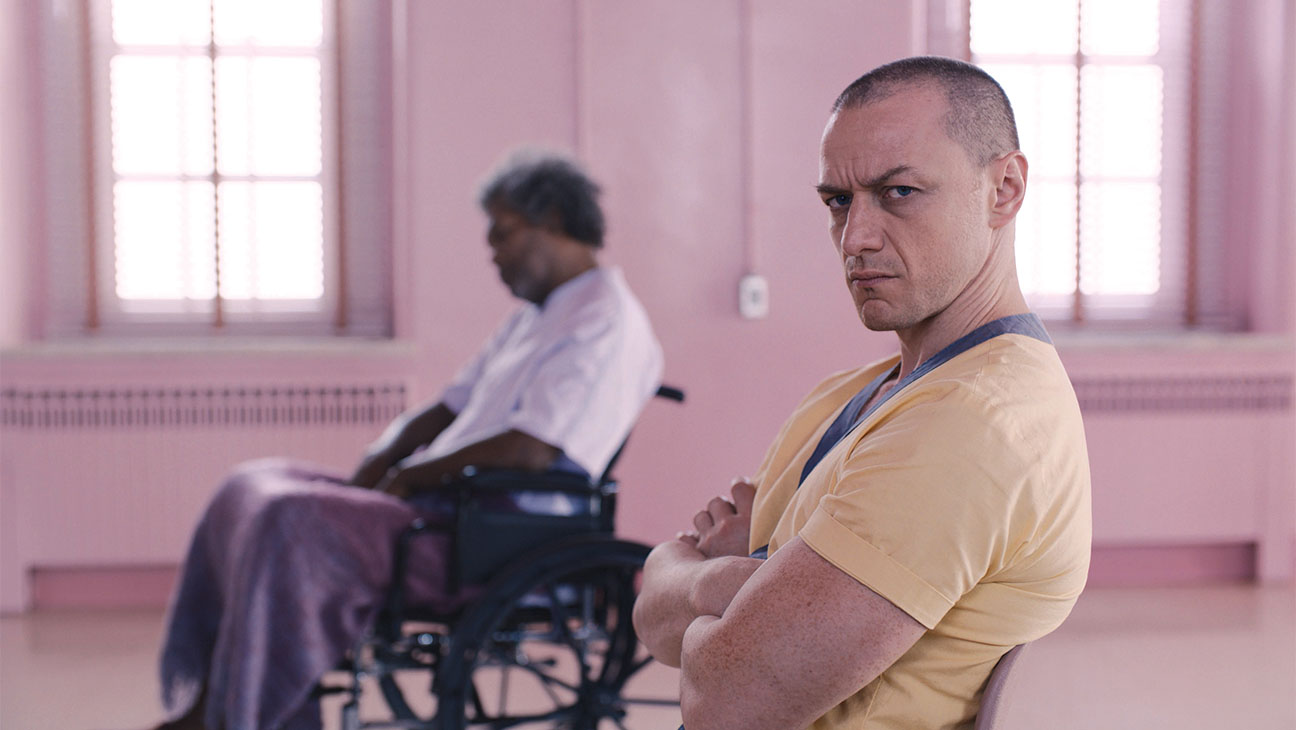 Even though “Glass” does not reach the excitations and the rank of “Split and “Unbreakable”, there are so many things I loved in this movie: the art direction is on point, the cinematography is amazing [I didn’t enjoy those POV shots, I found them to be super awkward though], the acting is top notch, there’s nothing to say about that. “Glass” is a nice closure for the trilogy but honestly, it very disappointing, especially after her predecessors. I don’t think it adds anything new to the trilogy, the only thing it does, is just link “unbreakable” and “Split”. I will advice you to watch “unbreakable” and “Split” before watching “Glass”, or else you won’t understand a thing, well, it is a trilogy! It’s “easier to admire than love”, I totally agree with this critic and I think it sums up pretty much what I think of this movie. Throughout the whole movie, I didn’t feel excited or even thrilled, I enjoyed watching it but I didn’t feel anything. In fact, I even felt disappointed because I was looking so forward to this movie, especially after Split, that I LOVED. Moreover, I mean I am thinking of some many other scenarios M. Shyamlan could have gone for that are more interesting than this story line.