“Annihilation” tells the story of Lena, a biologist, who goes on a dangerous mission with four other women in a zone where the laws of nature don’t apply. This movie is a sci-fi/action film and was directed by Alex Garland.

“A shimmering example of what Hollywood sci-fi can achieve when the aim is high, Annihilation is a gripping, mystifying adventure and proof that a transportive experience is more rewarding than a story with clean-cut resolutions.”

“Annihilation” is more than just a typical alien invasion film, it has a good/different approach on this very-talked-about subject and has an interesting premise. The story itself is quite complicated but flows very very nicely.

The action sequence is actually very intense and gets even better and more horrifying towards the end. During the whole film, I was at the edge of my seat, I was literally blown-away and stressed at the same time which I think is very impressive.

The visuals are another good thing in this film. “Annihilation” has some really great shots and breath-taking cinematography and production design.

Of course, Natalie Portman makes this film even more lovable with her amazing performance as “Lena”. 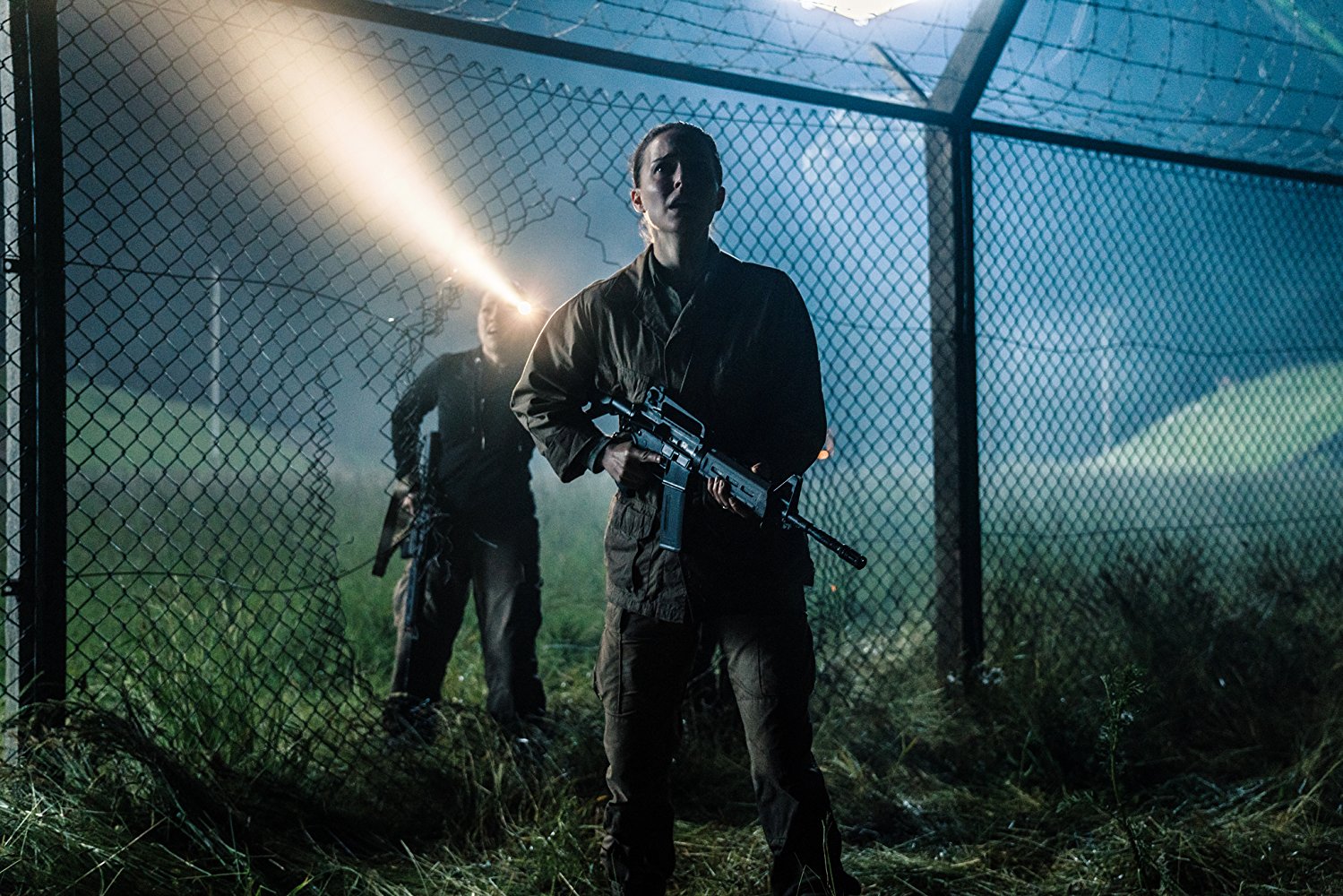 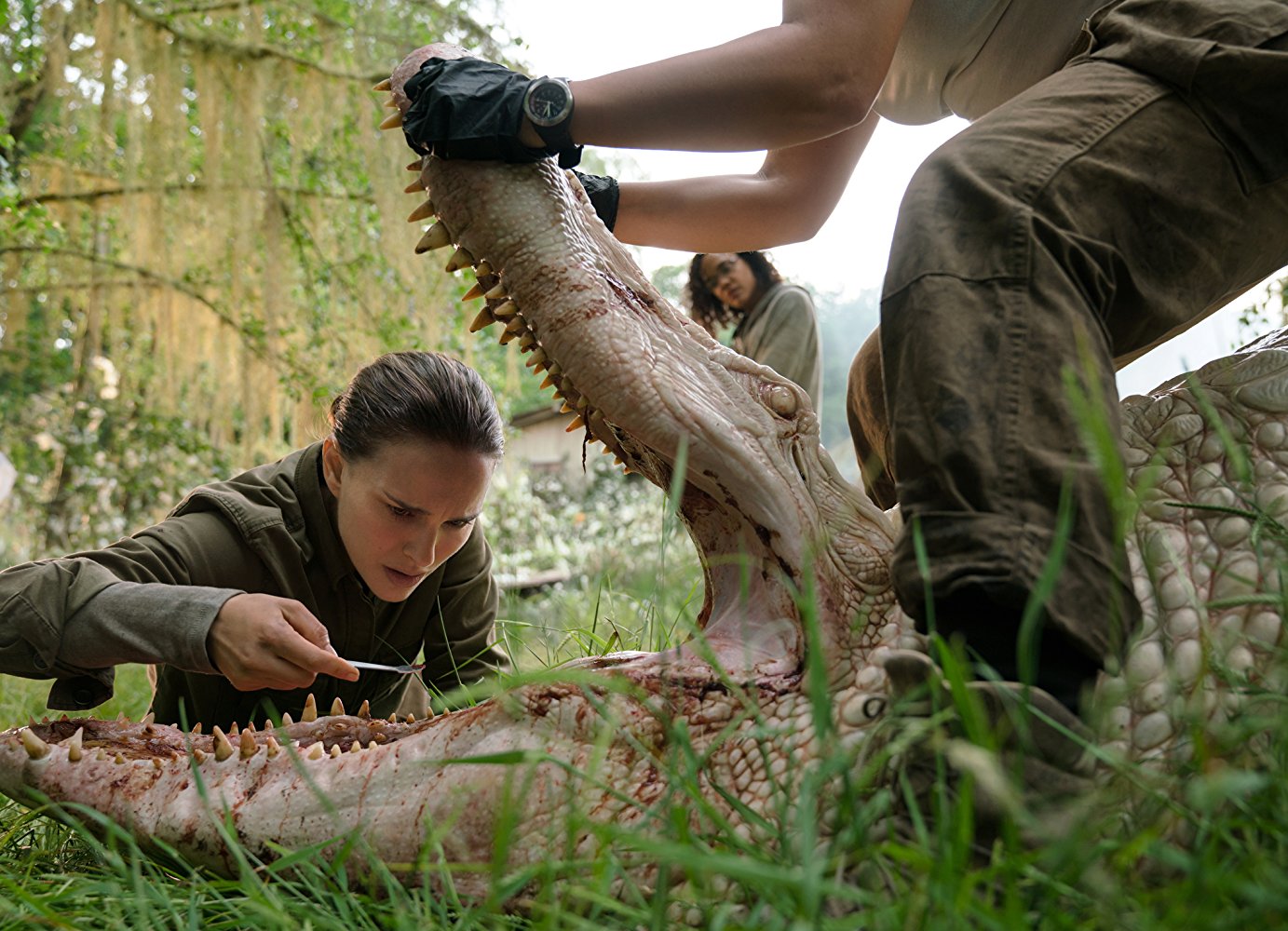 Hence, “Annihilation” has more than just breath-taking visuals, the story is on point and the acting is amazing. I really advice you to watch it if you want to watch a really good sci-fi movie that can both terrify but amaze you at the same time. [the movie is a Netflix originals by the way. Good job Netflix. Good job]