5 friends go for a break at a remote cabin where they start discovering the truth behind this place.

I really didn’t know what to post for today cause I didn’t go to the movies this week so I decided to see what Netflix offered and they recently added this horror/fantasy film, I wasn’t sure what to expect when I started watching but it soon became very interesting.

This movie has been rated 92% on Rotten tomatoes and 7/10 on IMDb which is very good for a horror film and I understand why, the story is very original, it builds up well to a intense climax and is well-developed in general. Of course, it’s not the most elaborated story with really complex characters, it’s rather an easy film, fun to watch with funny characters but I still liked it.

The idea of the story is quite lame if you think about it but the director really pulled it off with the scary scenes. It’s not really the story that I liked, it’s more how the director executed it.

Moreover, the comedy is spot on and the timing is really good. 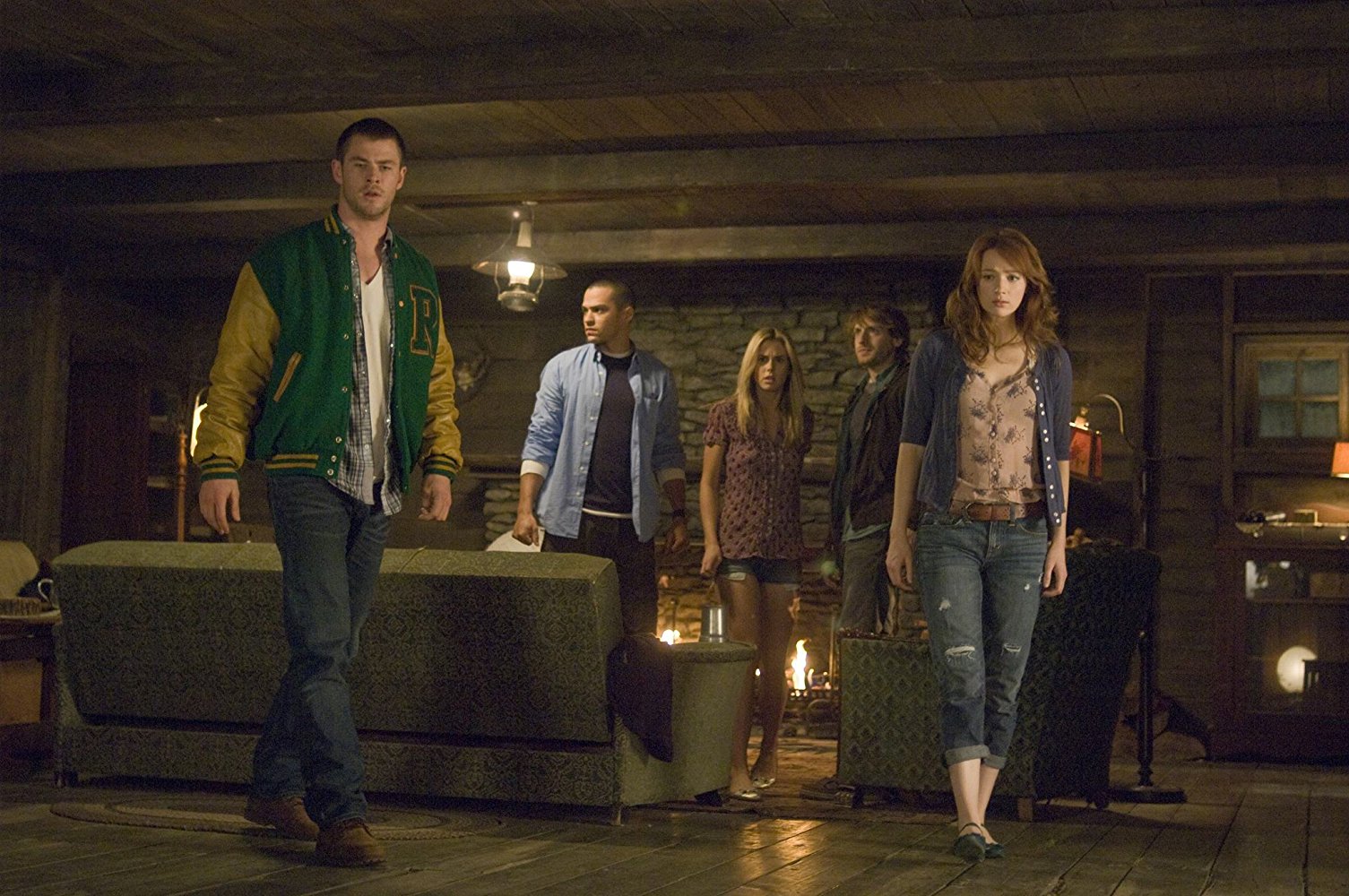 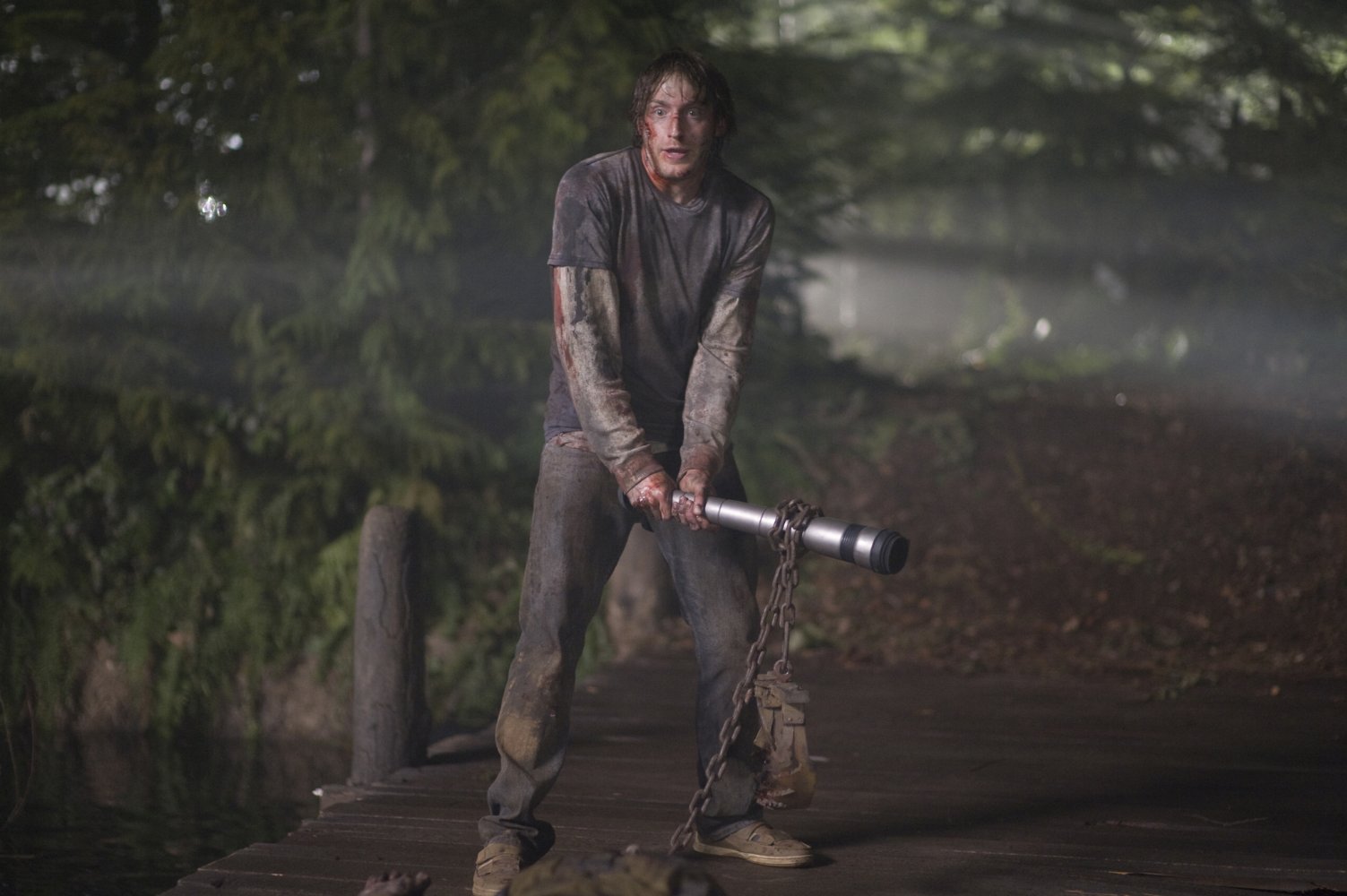 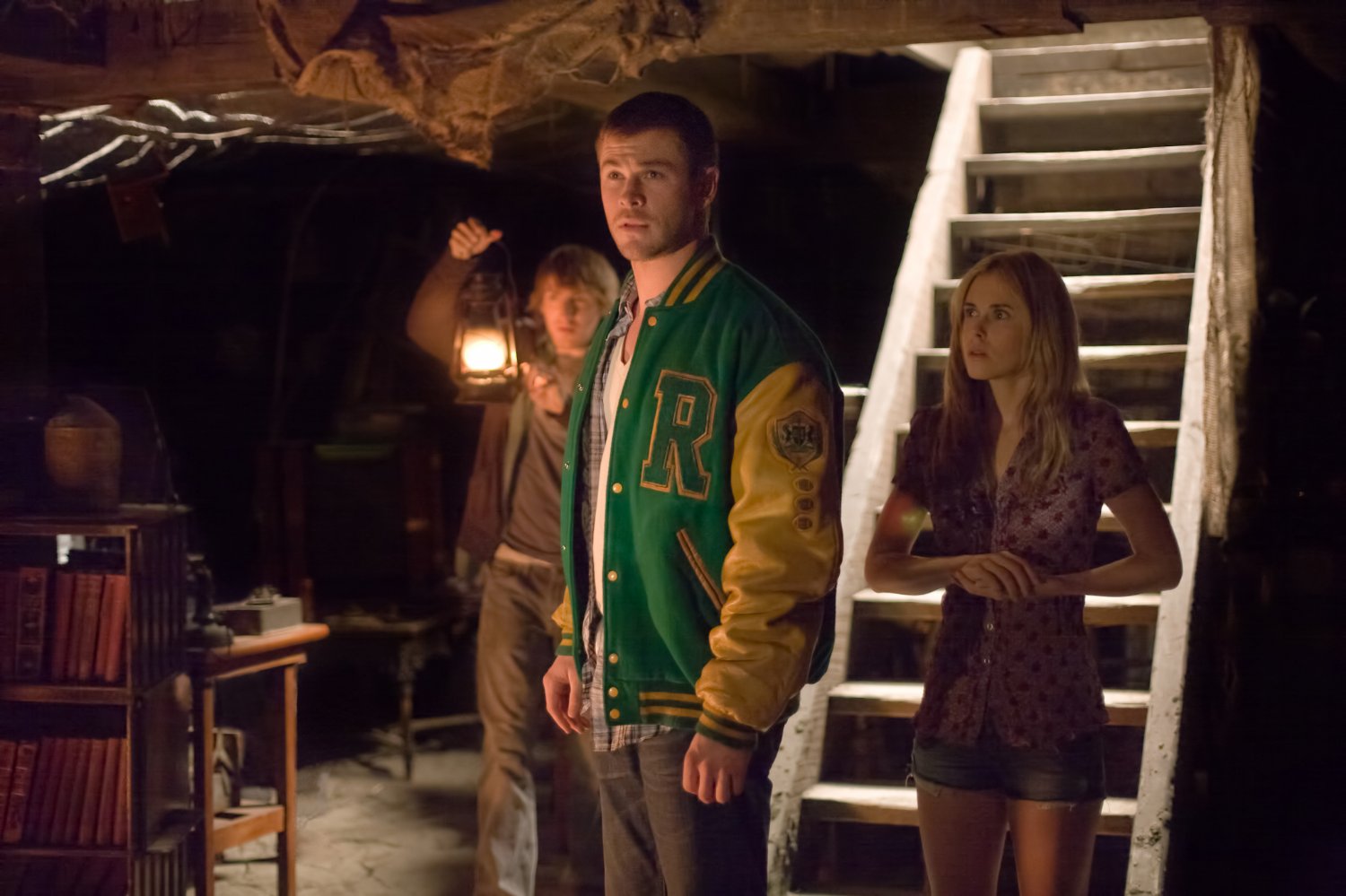 In general, I really enjoyed watching this film, it’s not that scary but there are a few scenes that are very creepy and that makes you jump out of your seat. I really recommend this film if you want a horror film that is not too scary and that is actually good.

That’s it for today. I hope you enjoyed reading and if you did, don’t forget to give this post a ‘like’ and to follow my blog.