Directed by Jake Kasdan and starring Dwayne Johnson, Kevin Hart and Jack Black, ‘Jumanji: Welcome to the jungle’ follows the story of four teenagers who discover an old video game and are literally drawn into the game becoming the avatar they each chose.

You should know that this movie is a remake of the original ‘Jumanji’, only that this one has a little upgrade; instead of being stuck in a board game, they are stuck in a video game!

I personally loved this movie, it is so funny, entertaining, enjoyable and combines an amazing cast. I mean The Rock, Kevin Hart and Jack black, Together? That is just amazing.

The story is pretty simple, and builds-up well to the climax, there’s a lot of action, enough to keep you entertained and not bore you for 2 hours but what I liked the most is how the characters were thoroughly developed and them in general, they made the movie fun and memorable.

The acting is on point. Dwayne Johnson, Kevin Hart and Jack Black played their roles so well, but omg Jack Black is amazing in this film [like any of his films really]. Plus, his role is more complex than the others but he pulled it off so well. I did feel like Karen Gillan was overshadowed by the rest of the cast and that her presence was not as strong as the others. 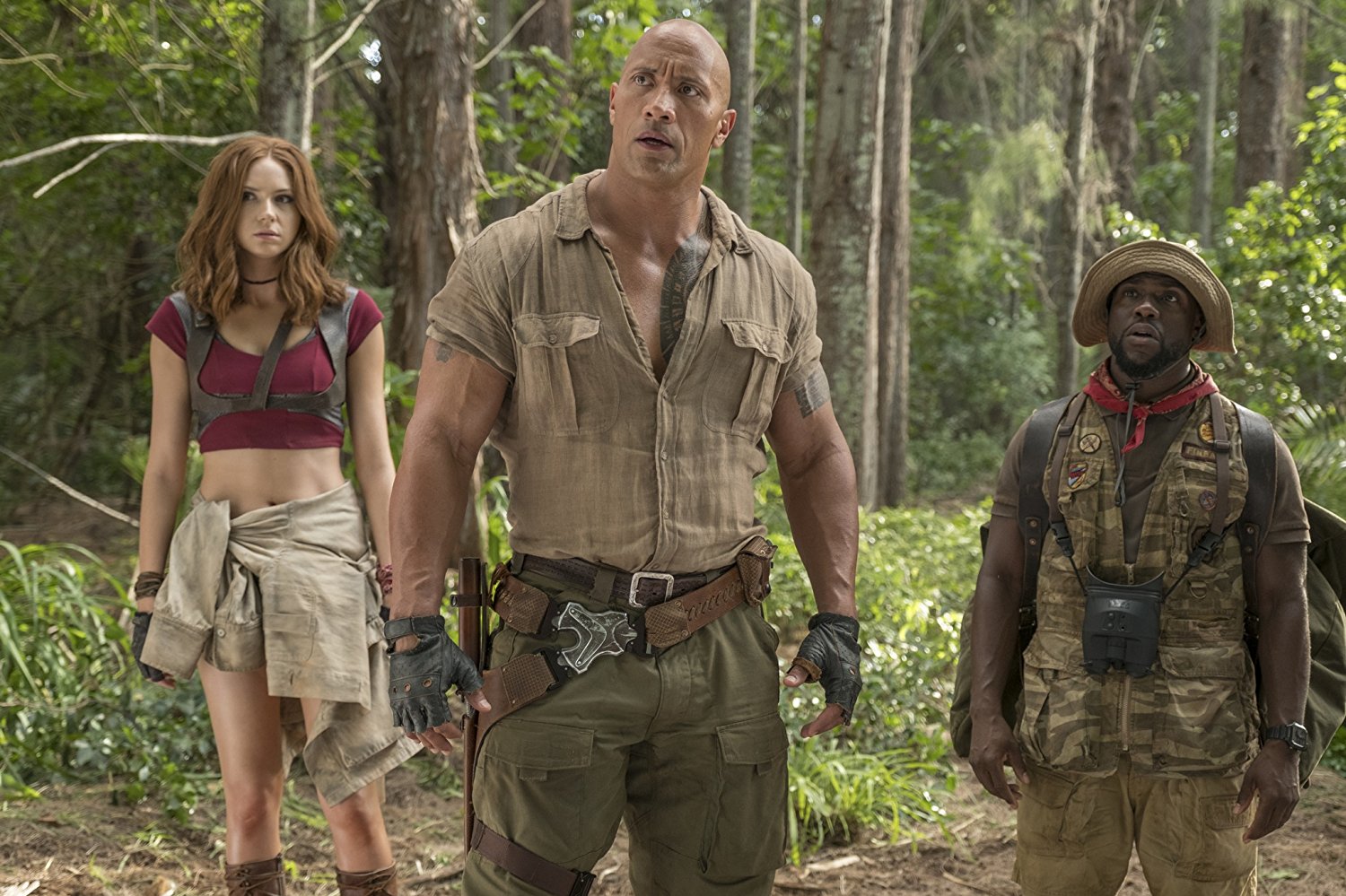 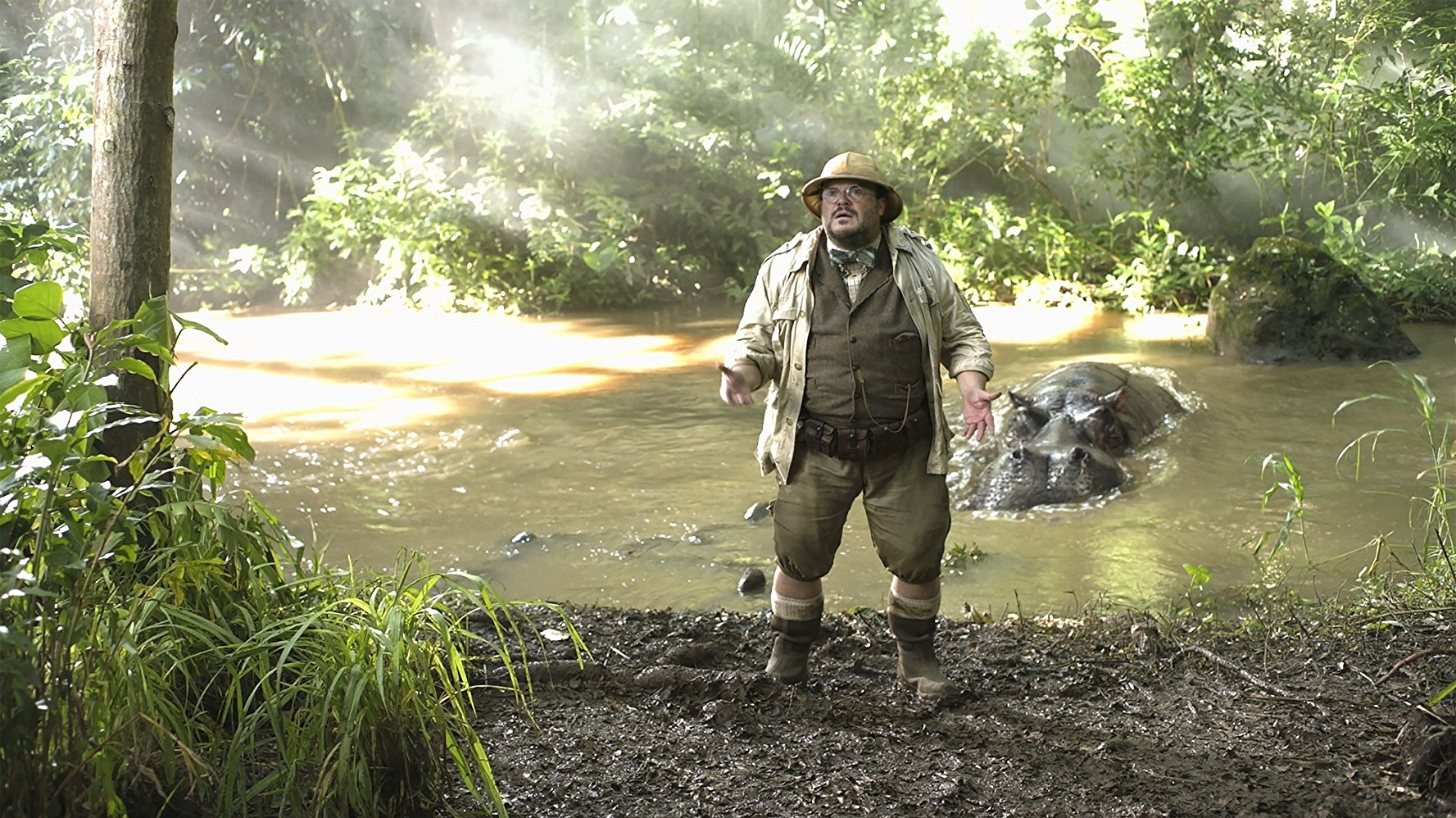 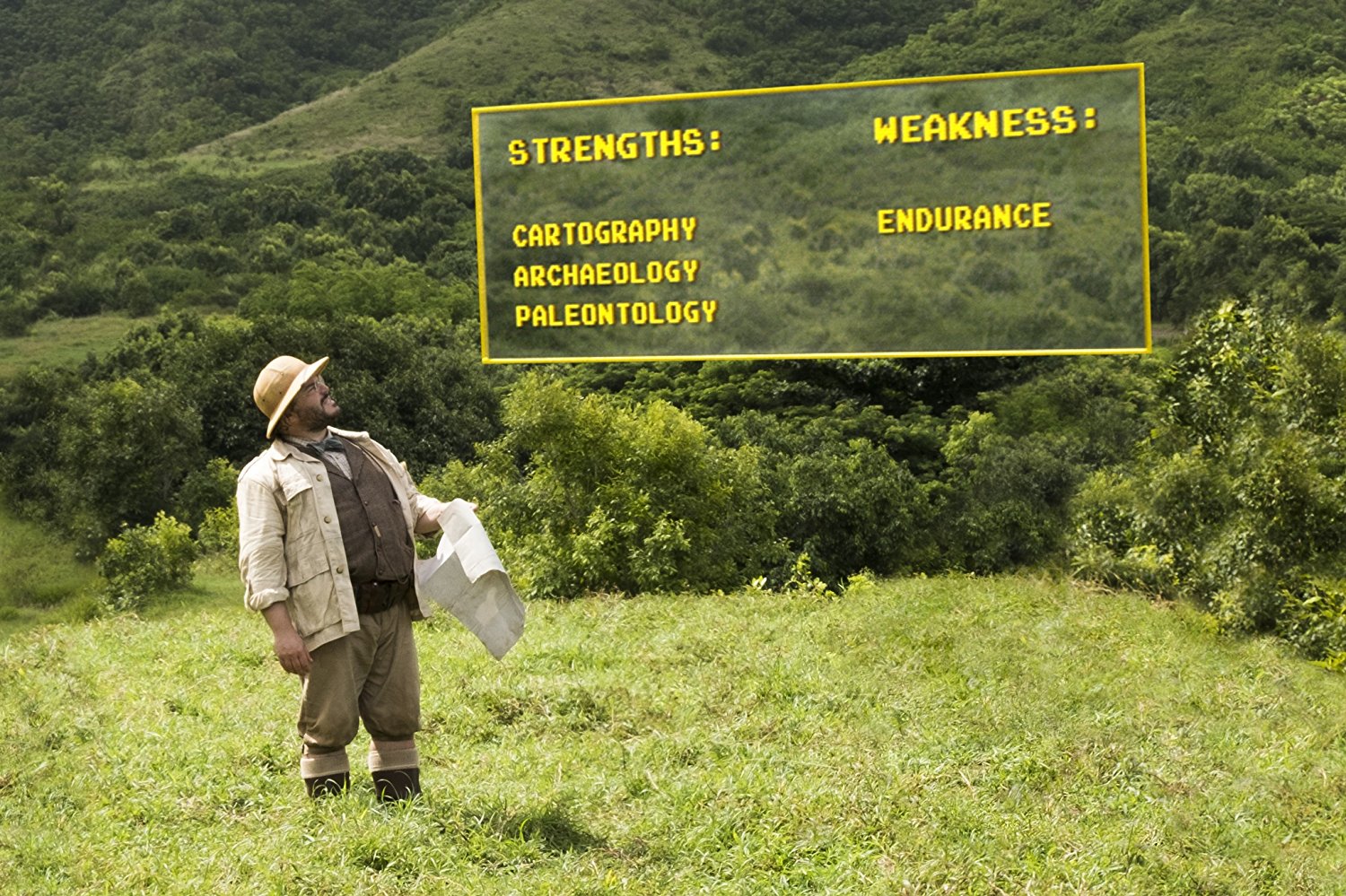 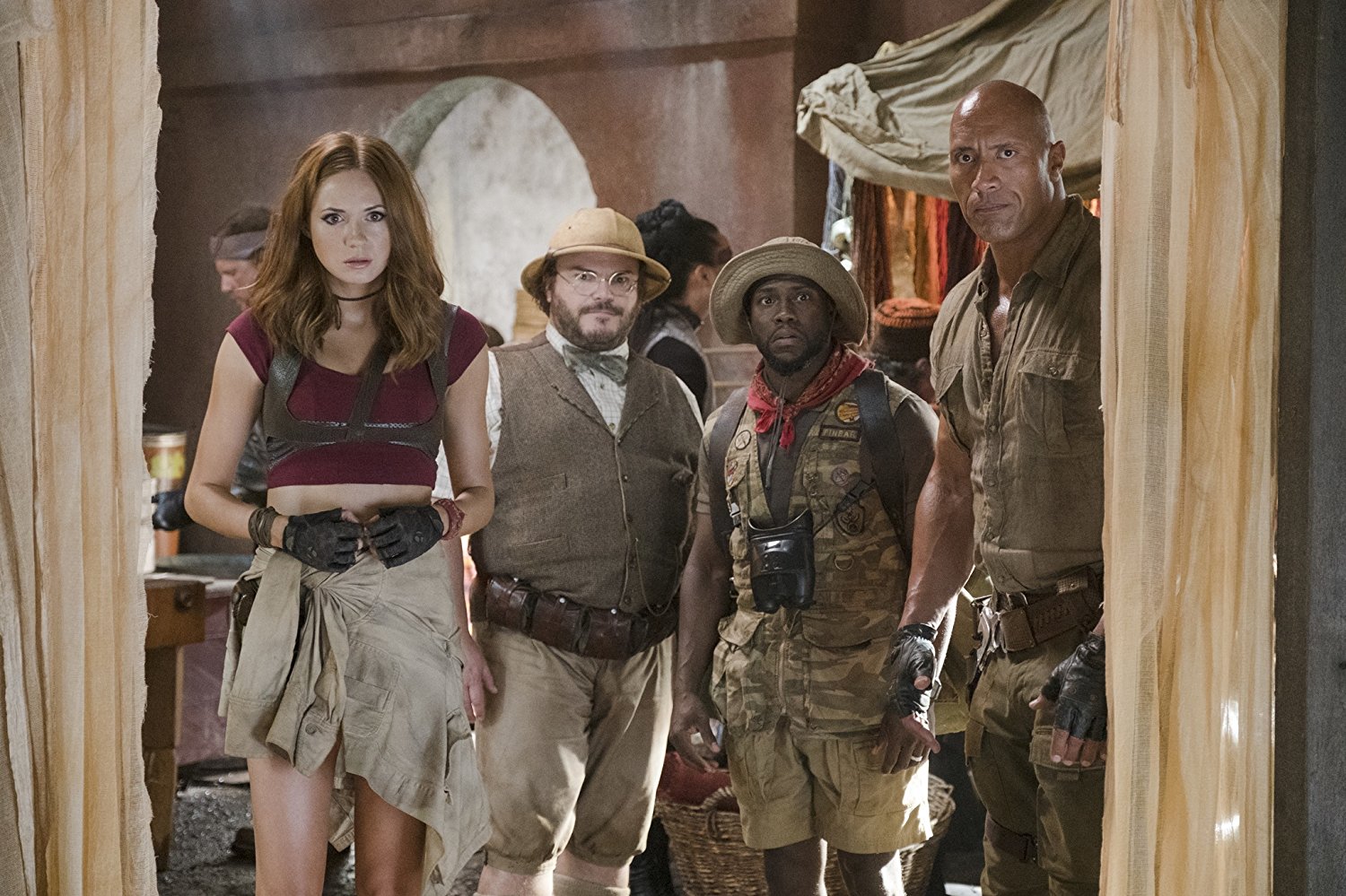 This film does not contain any dull moments, it’s very engaging and brings the audience in a hell of a ride hence, I really recommend you to watch it.

That’s it for today. Don’t forget to give this review a ‘like’ and to follow my blog, if you’ve enjoyed reading it.