‘The Insult’ or ‘قضية رقم ٢٣’ is a Lebanese drama film directed by Ziad Doueiri. The film takes place in the Beirut of nowadays and talks about an insult that blows out of proportions between a Lebanese Christian and Palestinian Refugee. This incident quickly turns into an explosive trial and ends up dividing the two communities.

I absolutely loved this film, it’s probably one of the best films I’ve watched this year and I am so happy that it is a Lebanese film!

As usual, I am going to start this review with the story: I think the story was so well-written, developed and constructed. The plot builds up very well and very logically, the dialogues are not cheesy, in the contrary, they are very well-written and reflect well the Lebanese society [mixing Arabic and French and the way they talk]. In general, the film reflects well the Lebanese society [the customs, the attitude of people and so forth…] and says a lot about the male stubbornness. Furthermore, the film carries a deep political message, a message of acceptance and peace, a message that I think all Lebanese [and people in general] should hear.

One of the things that I loved in this film is that Ziad Doueiri showed the good and bad side of both parties so we literally sympathized with both communities. I liked the fact that the director did not take a side [maybe he did, but I personally didn’t feel that]. Moreover, I loved the characters; they are so well-developed, are very believable and feel very human with flaws and qualities, they are not flat whatsoever [therefore you can easily relate to them, especially if you are lebanese] 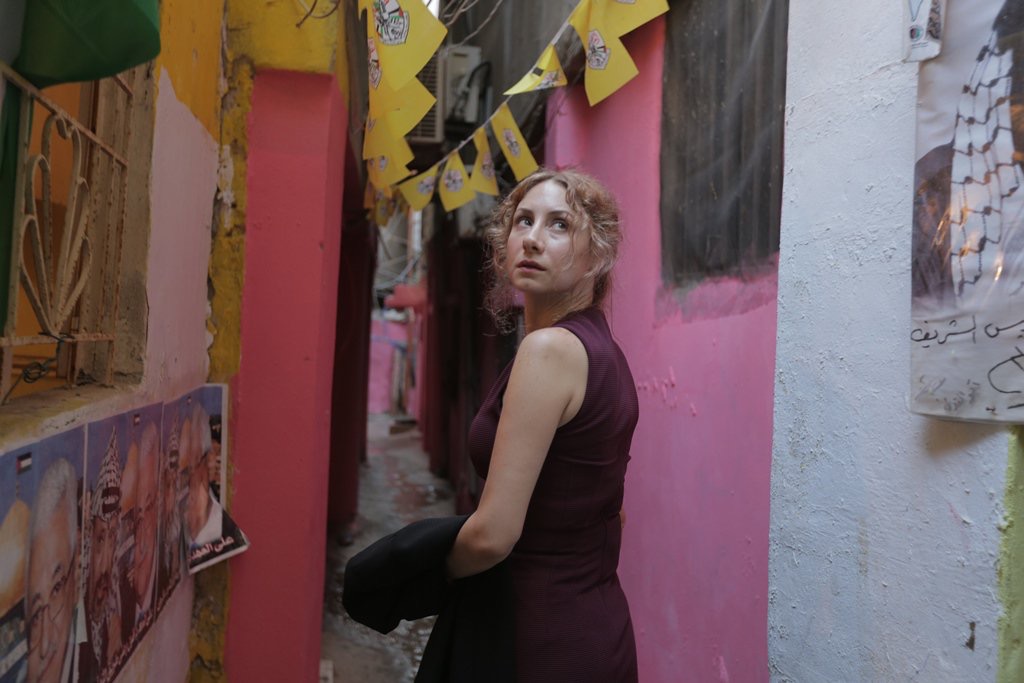 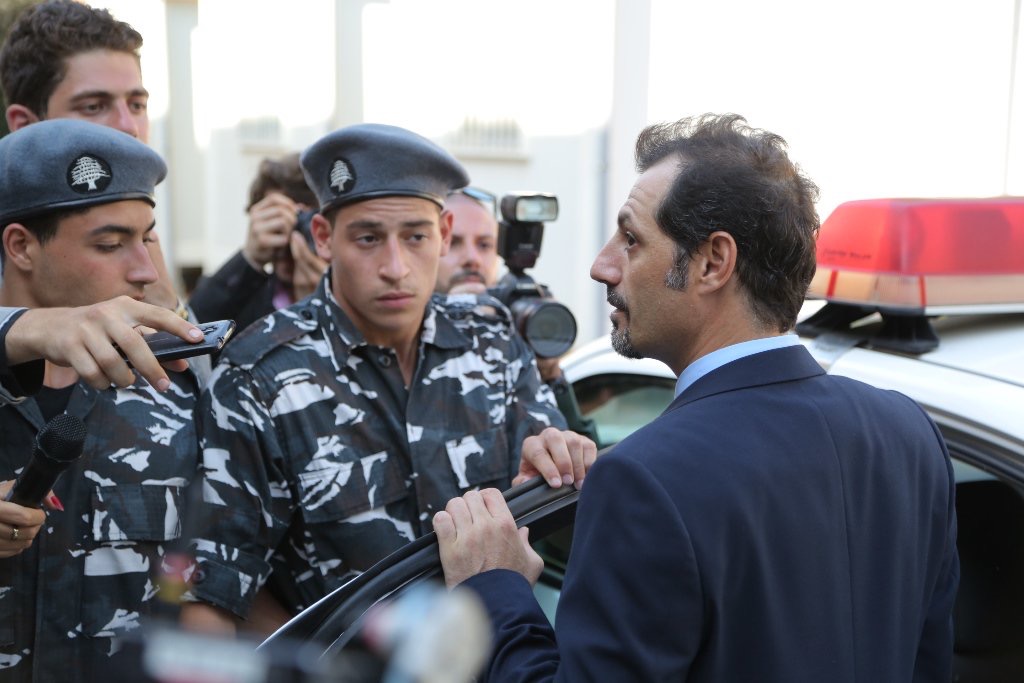 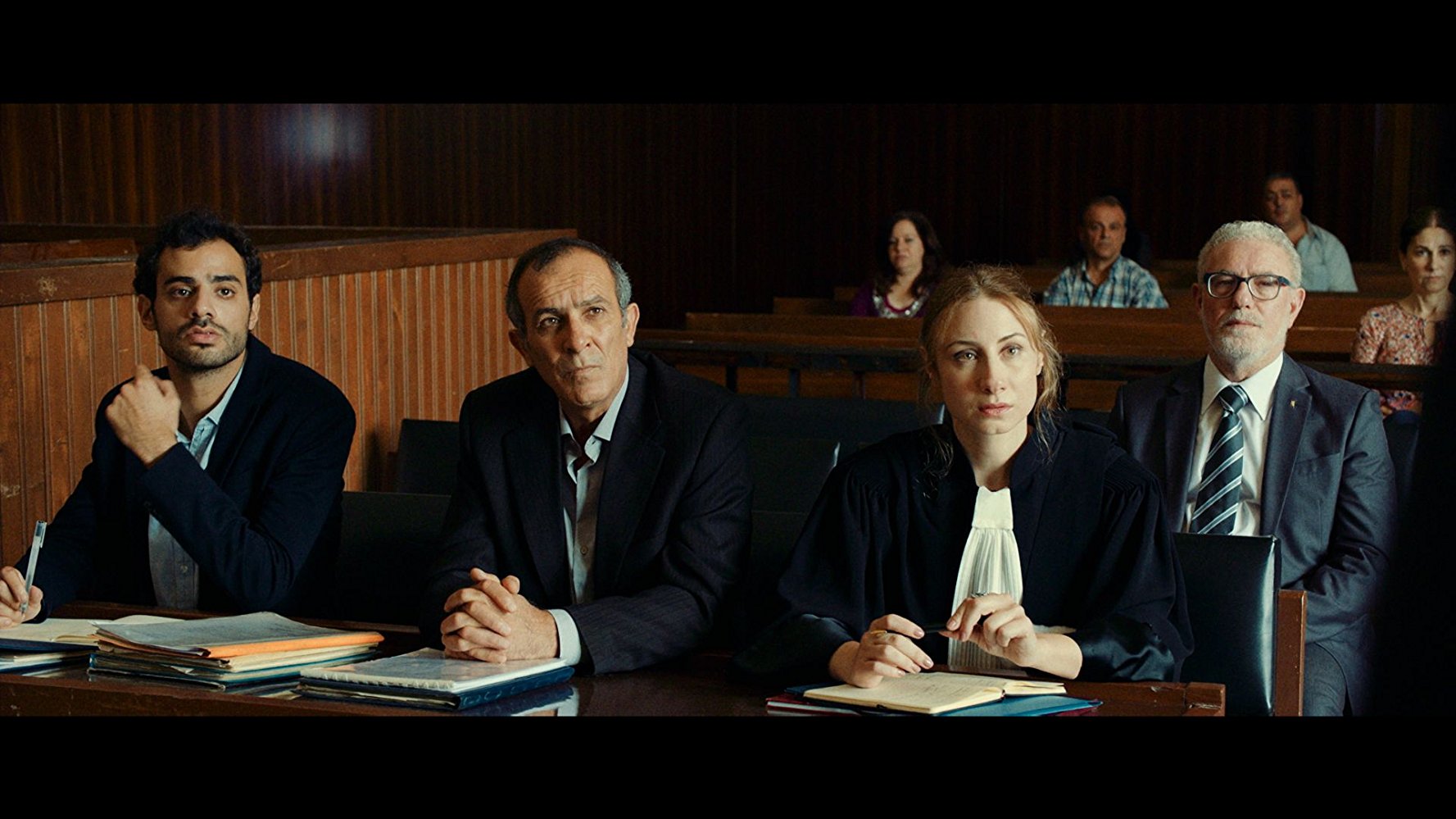 The second thing that I loved [after the story] is the acting, it is just amazing and strong: the actors/actresses are very believable, their acting is so genuine and they are ‘naked’, means they are not self-conscious and we get to see the ugly side of them. Moreover, I was impressed by the performance of ‘Adel Karam’, I am not used to seeing him act in an intense and dramatic film, the cast is really on point.

The third thing that I loved is the soundtrack; it really sets well the mood of the film and heightens the emotions of the film.

During the whole film, I felt so emotional and was at the edge of my seat. I really advice you to watch this film as it really generates strong emotions, tells a great story, was very well-filmed and has a high production value. And if you don’t understand arabic, don’t worry there are English subtitles so there are no reasons for you to not to watch it!!!!!!!!

+I saw Violet Chachki perform live last night and IT WAS AMAZING!!!!! you can follow me on my social media, I posted a few videos and photos.